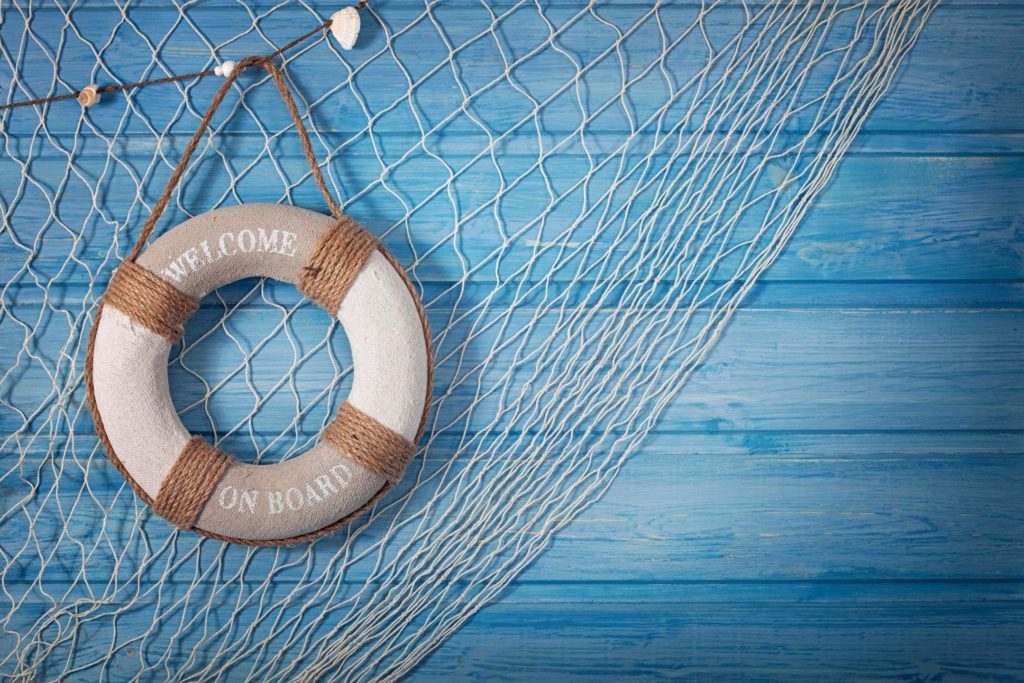 Amada, a 20 something, was excited about her new job.  The part time gig was perfect for her. She was going to college and the hours and duties were a great fit.  She really liked her future boss.  She was surprised when the CEO also interviewed her but he said he liked to make sure everyone is the “right fit.”  He shared his vision and she liked what she heard. Between him and the website, she felt like this small startup was on the cutting edge.

On her first day she was greeted somewhat mechanically by possibly the office manager (OM), she never gave her title. After she introduced herself she just said, “I’m going to get you set up.”  The CEO dropped by to say hi, then apologized he could not spend more time with her explaining he was busy.  Apparently, her new manager was in meetings all day.  The OM introduced her to a few people walking by but they all seemed indifferent. The OM set a stack of papers on the desk and told her to fill them out. The OM seemed irritated when Amanda didn’t have certain documents on her, even after explaining she was never told to bring them.  Amanda filled out what she could.  Another stack appeared and the OM said, “We are supposed to give these to you.”  They appeared to be government pamphlets which has no bearing on her (pregnancy leave?)  but she read them because there was nothing else to do. The rest of the day consisted of a lot of sitting and waiting.  She overhead some employees complaining, others gossiping. She wondered if this would be like a rerun of her high school years.

A couple of weeks later showed no improvement. There was some confusion about her work area and they had yet to find her a dedicated computer.  Her training consisted of going from desk to desk learning a bit of this and that; always hearing editorial comments. She was surprised to even hear talk about the CEO. Turns out most people liked him but felt he was too busy. Indeed, she hadn’t seen much of him since her interview. Her first paycheck was late. They said it had something to do with her not filling out a direct deposit form, but she didn’t recall getting one.   Amada felt like she didn’t quite understand her duties, the training was vague.  Her manager (who had been so nice at the interview) checked in now and then but she got little feedback.  She often spoke of a culture of “trust” and that she was trusted to do her job. Amanda supposed this was why she was not getting much training but she was uncertain of several tasks.   The pool table in the lunch room was “hip” (their words not hers) but it seemed a bit pointless. Most employees spent their idle time at their desks peering at their phones or talking in little clusters.

Amanda reflected on her original goal, one which seemed to impress both her manager and her CEO—To do a good job and hopefully grow with the company. She assumed she must not doing well because her boss did not say much to her. It had been two months now and Amanda realized she had to quit. She felt it was only a matter of time before they would let her go.  She felt like such a “loser” and just wanted out. Ironically Amanda was a star employer at past jobs, and an exceptional student. Unbeknownst to her, she was probably one of the startup’s better hires.

The CEO was surprised to hear she left. He thought she shared his vision. Her boss was stunned.  Amanda had done such a good job, why would she want to leave?  They both assumed it was another “bad hire.” The OM was a bit annoyed, it was so much work setting people up in payroll, but she was not surprised, it seemed like the company had a revolving door.  She grabbed another new hire packet; here we go again…

This fictional story is unfortunately all too true at well-meaning companies.  Most often it is the CEO who wants to set the tone and get involved but as the company grows, the CEO lacks time.  The “people” side of the business is relegated to various members but nobody is adequately taught how to manage or train.  Soon the company starts seeing turnover, and they assume it was a bad hire.  The cost of running ads, training and retraining takes its toll.  All visionaries know that lack of good people will make or break an organization. Yet they often get blinded by bigger goals to notice their own internal shortcomings.

The First Few Days are Critical

Most employers are surprised to realize that the first few days (indeed the first few hours) will set the tone for the new hire’s future.  In HR we use the word “onboarding” which involves a lot more than the initial new hire paperwork.  Still, even that activity is critical.  Consider this…

In 2017 we conducted an informal study.  Half of the new hires at a client were processed (in person at the client’s locale) by our company. The other half were processed in-house.  We did what we normally do when processing a new hire.  We had no further contact with them after that first hour or so.  The other half were processed by a well-meaning but very busy manager. Three months later all the “in-house” new hires were gone, they had found “better jobs.”  All the ones processed by our company were still there.  Although the study was not scientific, the outcome is more than a coincidence.  The results came as no surprise to us. How employees are treated initially (even the first few hours) forms the attitude towards the company.  First impressions are lasting impressions.

In the fictional story of Amanda, who is the “bad guy?”  There really are none. The CEO is indeed busy running the company.  Originally, he was involved in everything. He has not yet reached the pain point of accepting his company has grown to where this is no longer possible.  The “OM” inherited the job “Human Resources” which to her simply means getting paperwork filled out and setting people up in payroll.  She has no background in HR but she is exceptional at administration.  The manager was good at what she did so she was promoted. Now her role includes people management and that does not come naturally. Operationally she is considered a rock star. None of them are even aware of their minor shortcomings and have no idea the ripple effect it has on their growing company. It often takes an outsider to show where improvements can be made. In a perfect world, the CEO would go back to the basics, focus on what his company does best and leave the rest to the experts. But even without outside assistance there are things they can do to fine tune their new hire process.

Chances are, even if your organization is handling new hires much better than the fictional company, there are area in which you can improve. An entire book could be written on the subject, below I’ve highlighted just a few key points.

This list merely scratches the surface of what is necessary to onboard successfully.  Some may view all this as idealistic.  Consider the cost of turnover. Estimates are as high as 40% of that position’s annual pay.  Let’s do the math:  A minimum wage employee’s annual full-time salary at (say) $11.50 an hour would earn $23,575.  The estimated cost of turnover is: $9,430.  Most companies don’t picture $10,000 walking out the door every time a new hire does not work out, but they should.  I am not suggesting a person should be reduced to a dollar sign, but sometimes considering the financial impact puts it in perspective.  A better perspective is to consider how the person views your company, if your manager was as “Yelp” review, how many stars would they get?  Were they treated with respect, or shuffled around in the busy environment?

Following these steps does not guarantee your new hire will stay with your company.  However, it can help minimize it. Onboarding is not a new concept but it seems many employers still struggle with the execution of it.  An even older concept comes from someone centuries ago.  Benjamin Franklin’s famously said, “An ounce of prevention is worth a pound of cure.” The saying is a relevant today as it was back then.  Happy onboarding!